Episode 123: Transportation, Land Use, and Freedom (with Randal O'Toole)

You disliked this video. Thanks for the feedback!

Henry Ford’s mass production of the automobile ushered in a new era of human mobility, one that public planners always seem to be attempting to steer the American public away from.

How is transportation important to human freedom and flourishing?

How much are we spending on public transit? When, if ever, does public transportation make sense?

O’Toole’s books on various topics:
The Vanishing Automobile and Other Urban Myths: How Smart Growth Will Harm American Cities (2001):
https://www.amazon.com/dp/097064390X

The Best-Laid Plans: How Government Planning Harms Your Quality of Life, Your Pocketbook, and Your Future (2007):
https://www.amazon.com/The-Best-Laid-Plans-Government-Pocketbook/dp/1933995076

American Nightmare: How Government Undermines the Dream of Homeownership (2012):
https://store.cato.org/book/american-nightmare

Trevor mentions this article from The Onion (a satire site): “Report: 98 Percent Of U.S. Commuters Favor Public Transportation For Others”:
https://www.theonion.com/article/report-98-percent-of-us-commuters-favor-public-tra-1434

Episode 123: Transportation, Land Use, and Freedom (with Randal O'Toole) 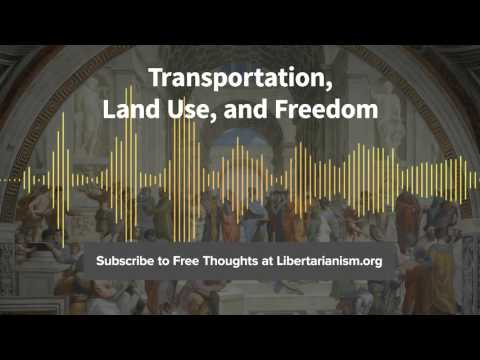